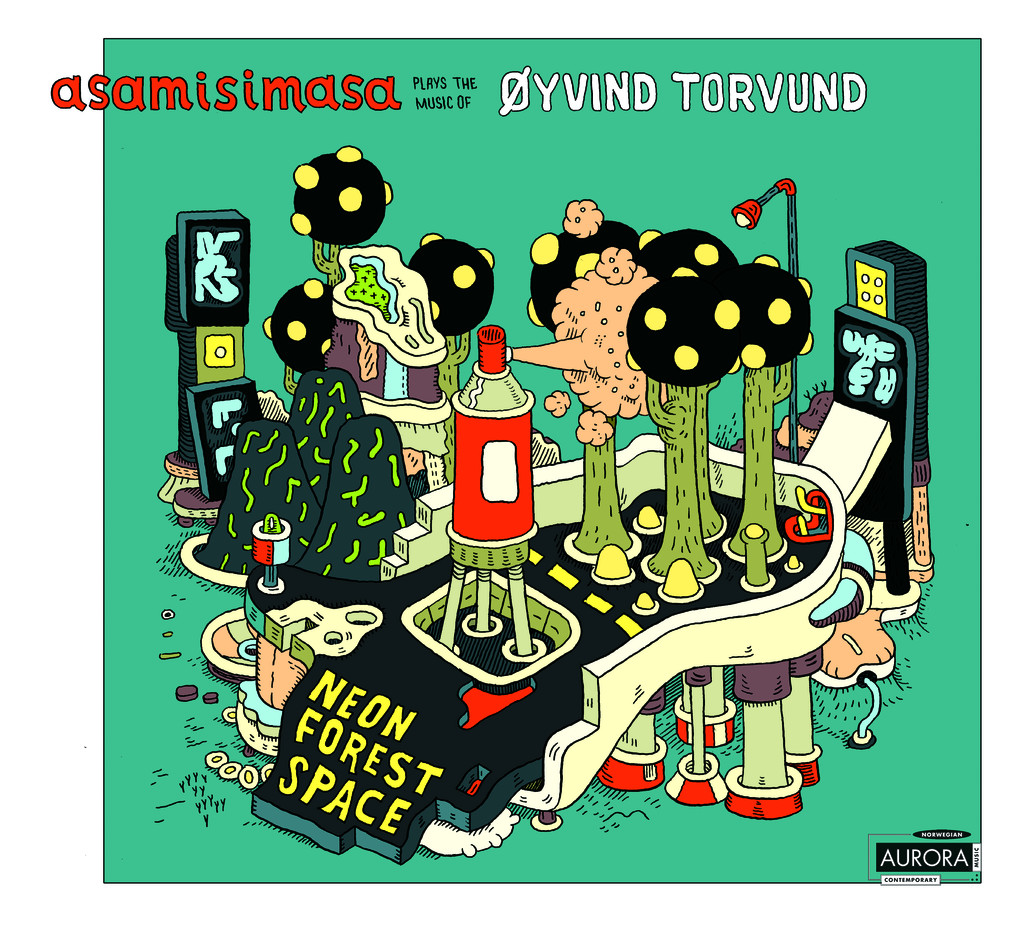 The album will be launched during the Ultima Festival in Oslo, September 14, followed by release concerts at Nordic Music Days in Copenhagen, and Kammer Klang in London.

Available from Grappa and iTunes. 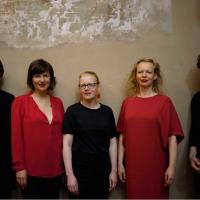 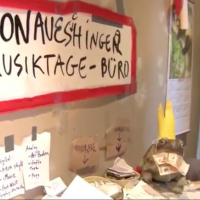 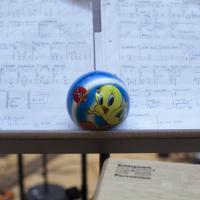